Get to Know
Rich Opler, DDS 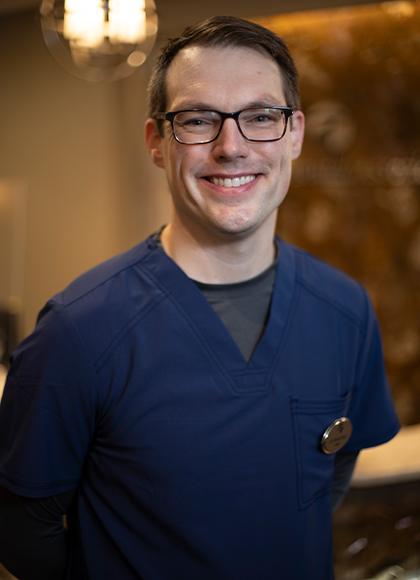 Dr. Opler joined our dental office in 2020, and since then, both the patients and the staff members have been so welcoming to him. The team that Dr. Tina has assembled is truly terrific; there is a tremendous amount of goodwill and enthusiasm spread throughout the dental office! It feels like everyone is excited to be here, and that goes a long way towards helping him create the best care experience possible for each patient. Interested in learning more about him? Just keep reading below.

Why Did You Decide to Become a Dentist? 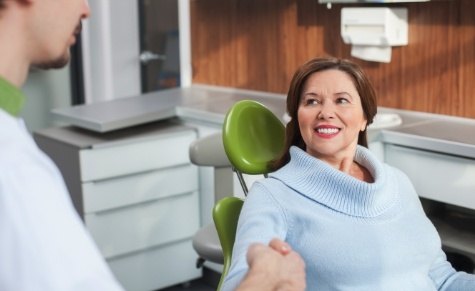 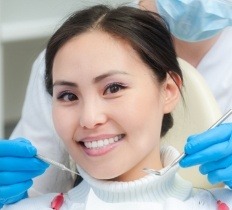 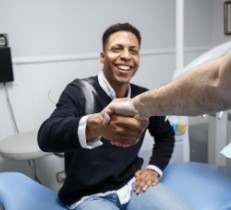 Dr. Opler never had any intentions to be in the healthcare field while growing up. Instead, his wife became his inspiration! The stories she told him about her own work sounded so much more meaningful than just sitting behind a desk, and eventually, he decided to go back to school. He’d always enjoyed working with his hands (in fact, he learned to remodel houses by watching Youtube videos), and dentistry seemed like the best fit right away. Today, he still feels constantly rewarded by the concrete improvements he can create for people in need.

Where Did You Study Dentistry? 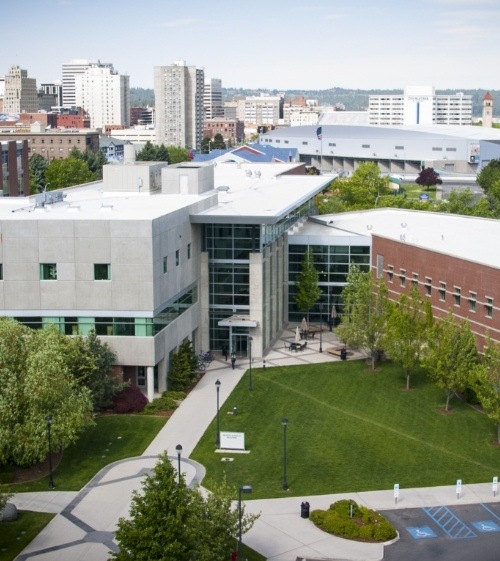 Dr. Opler earned his Bachelor’s at New York University with a double major in History and Economics. From there, he pursued his dental doctorate at the University of Washington School of Dentistry in Seattle. In addition to his clinical expertise, he has been actively involved in dental materials research for over a decade now and has even had his work published several times in publications like The Journey of Prosthetic Dentistry and The International Journal Oral Maxillofacial Implants. He was the proud recipient of the Academy of Dental Materials Award in 2016.

Outside of the Dental Office,
What Do You Like to Do?

Dr. Opler, his wife, and their two daughters moved to Massachusetts last year to be closer to family. As a group, they like swimming at lakes, looking at bugs with a magnifying glass, playing catch, and jumping in muddy puddles. They tell plenty of bedtime stories too that are always accompanied by hot chocolate with whipped cream and purple sprinkles – but don’t worry! They never forget to brush their teeth before bed.

While Dr. Opler’s personal life now mostly revolves around his children, he used to be a very avid hiker and even did quite a bit snowshoeing in the winter, camping on the snow and ice of the Cascades in Washington. He has been hiking in a few national parks as well, including Zion Glacier National Park and the Grand Canyon. He’s even participated in the Seattle to Portland bike race a few times, which involved riding 200 miles in a day!